The 2018 All Schools Championships has been run and won in Cairns Queensland, with NSW taking team honours over Queensland and Victoria in third. South Australia won the Small State title.

Over 1000 under 18 children took part in the competition, which saw some sensational results in some pretty poor conditions.

For a replay of over 150 events At the All Shools Championships – please go to Aths TV. Along with Aths TV, there is also a plethora of content on the Athletics Australia Facebook page and Instagram page.

The competition began on Friday afternoon with some fantastic events, including seeing Elliott Housden win the U18 Boys Hammer Throw and Renee Hardy win the Under 16 Girls Hammer Throw.

But soon after those events and some other qualifying events, the rain came and it came hard! With some events having to be delayed, competition still continued on a number of events including the Girls Long Jump U18, taken out by Annie McGuire from Queensland.

The Friday night finished in torrential rain with the 5000m Girls and Boys U18 Walks, taken out by Caitlin Hannigan and Gwyllym Young respectively.

The rain held off all day on Saturday, which allowed for some brilliant results – including seeing both Sasha Zhoya win the 110m under 18 Boys Hurdles and Sophie White win the 100m Under 18 Girls Hurdles. 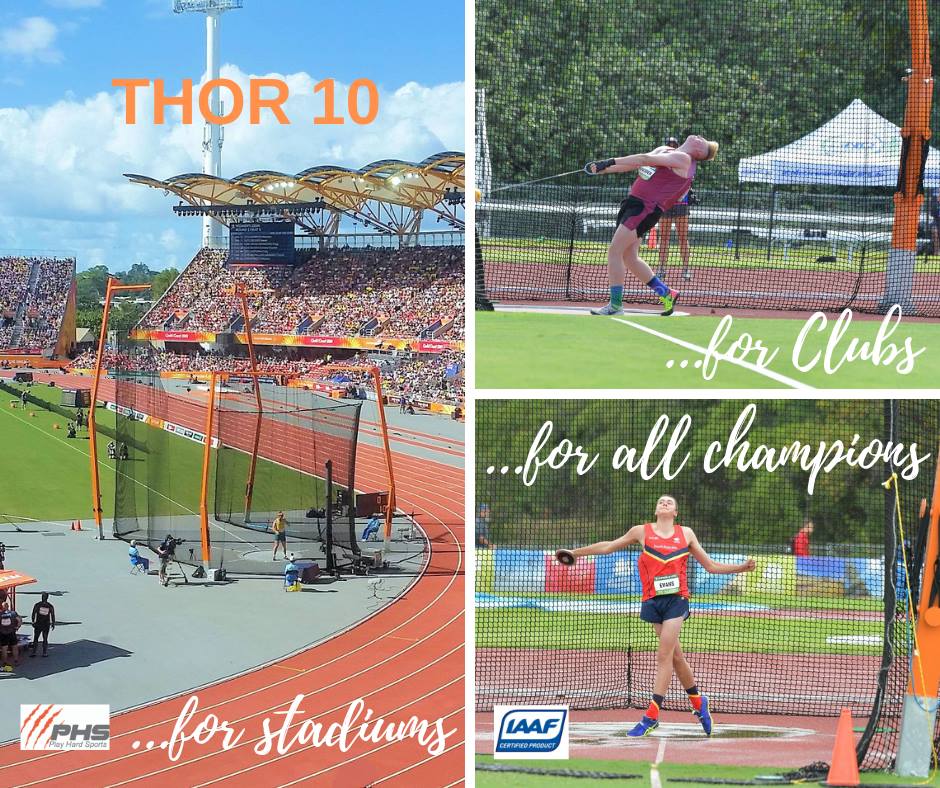